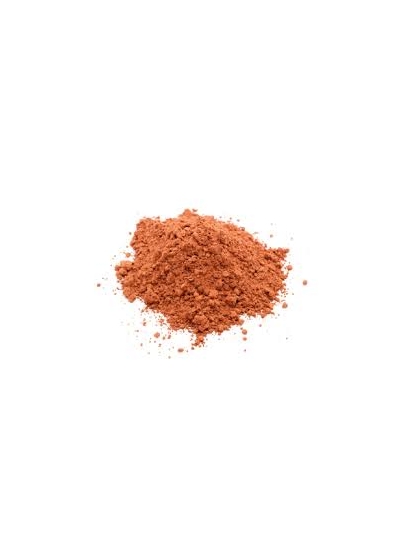 This 100% natural clay from Sardinia is rich in iron oxide, which gives it its distinctive red colour. It is known as a Montmorillonite clay and formed over millennia from deposits of volcanic ash, minerals and weathering. 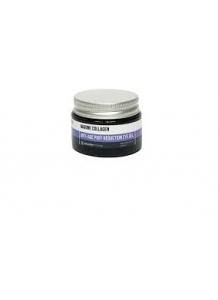 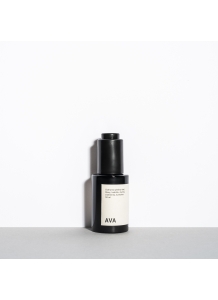 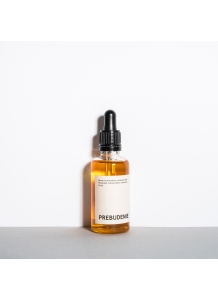 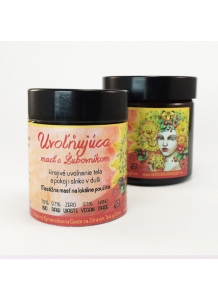 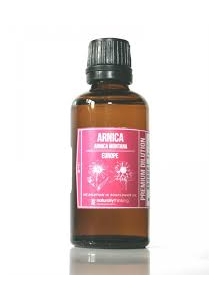 Arnica has long been used for its skin healing properties. 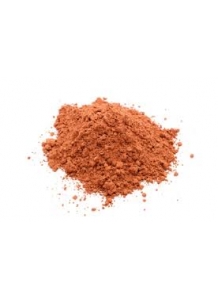 This 100% natural clay from Sardinia is rich in iron oxide, which gives it its distinctive red colour. It is known as... 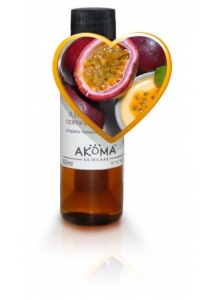 The oil has a high linoleic acid content and is also high in Vitamins A and C and potassium.  Linoleic acid is one of...

Hydro-thermal exposures over thousands of years imbued the clay with dynamic properties, including its negative ionic charge that absorbs toxins, and crystallisation, which resulted in the clay’s tiny particles.

Montmorillonite is known as a ‘living clay’ because its mineral content has the power to boost enzyme production, and is used worldwide in treatments for both humans and animals. Since time immemorial, the clay has been used to treat open wounds and intestinal illness and discomfort.

Montmorillonite clay is in the smectite group of clays, which have the potential to absorb impurities, including bacteria. This capacity makes the clay excellent as a cleanser and detoxifier. The clay’s tiny particles hold a strong negative ionic charge, which draws positively-charged impurities into it. When clay is applied as a face-mask or in a body-wrap, it will draw toxins out of the skin and absorb them, leaving the skin cleansed and revitalised when the clay is washed off. Its action also boosts blood flow to the epidermis, improving the transportation of oxygen and nutrients to skin cells.

Minerals within the clay include calcium, iron, magnesium, potassium, manganese, and silica as well as trace elements of others. The skin benefits from these minerals in numerous ways, not least because minerals carry the electrical charge in the cells that enable hormones, vitamins, and enzymes to function properly.

• Used in a face-mask or body wrap, the clay will absorb excess oil, as well as boost circulation.
• Can be added to face and body scrubs
• Treatment of open wounds
• An ingredient in acne creams and treatments for oily skin; absorbs excess sebum, clearing pores
• Antibacterial skin treatment: the clay’s tiny particles surround the bacteria and embed it; the bacteria, unable to receive nourishment, cannot survive.
• Can be used to give texture and colouring to soaps.
• Use as part of the treatment for pruritis (severe itching of the skin).

5 other products in the same category: