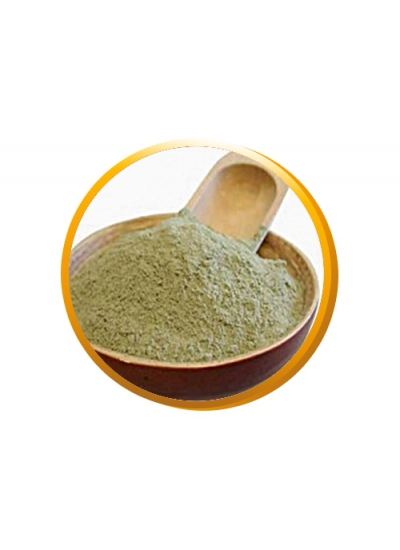 French Green Clay is rich in minerals and elements that can naturally rejuvenate the skin. Use in creams, lotions, gels, wraps and soaps to release the natural minerals. 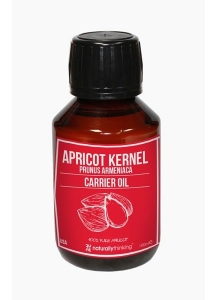 A golden oil which is light but moisturising, useful in facial massage. 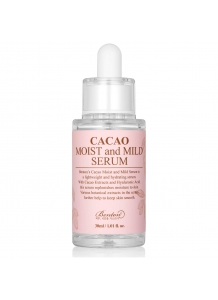 Restore skin’s moisture with the Benton Cacao Moist and Mild Serum; a lightweight and hydrating face serum that...

German Chamomile An annual herb with delicate feather like leaves and a simple daisy look with white leaves on a...

Clarify and refine skin tone with the Benton Cacao Moist and Mild Toner; a lightweight and hydrating toner that... 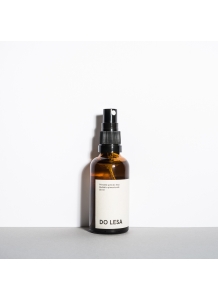 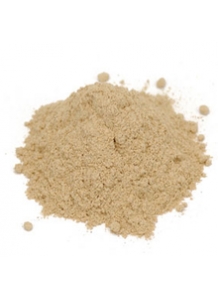 This tree has several benefits. From being used as a pain relief to improving the flow of urine and helping in weight...

Naturally rich in minerals, elements and and skin rejuvenating oxides - French Green Clay also sometimes traded as Sea Clay is by far one of the most majestic, most effective, and most commonly used mineral skin clays found throughout our global community.

The natural green tones found in this luxurious clay are from the very cycles of life this earth uses to regenerate itself.

Despite the name, not all French clay comes from France. It also comes from several other European countries as well as China.

The reason the clay is called French Green Clay as it was originally the French that controlled the markets throughout the world. Over time, however other countries have come to produce the same clay, and it just the term which has stuck.

French Green Clay makes a wonderful clay mask base. The simple addition of a little water to clay makes a perfect drying mask. You can then further enhance this with the use of essential oils and carrier oils to produce a custom mask which is rich in mineral content and highly effective in removing impurities from the skin.

You can blend French Green Clay into our cleanser and shower gel bases to make some fantastic skincare products which adds the mineral content to your cleanser. Add Green Clay in a 50% blend with our cleanser for example to produce a stunning cleanser which you apply to your skin, leave on for 5 minutes and then wash off. You will be left with fantastic skin... give it a go!

28 other products in the same category: