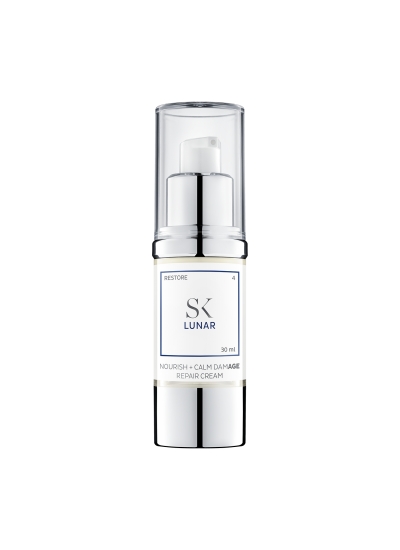 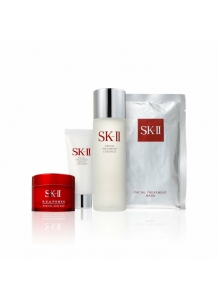 A perfect gift set to pamper yourself or for your beloved one. Facial Treatment Essence 75ml x 1 Skinpower... 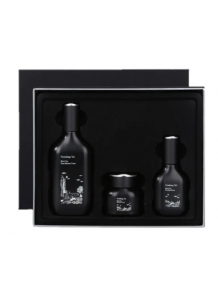 The reason why Pyunkang Yul chose "Kombucha" over regular black tea is because of the fermented enzymes... 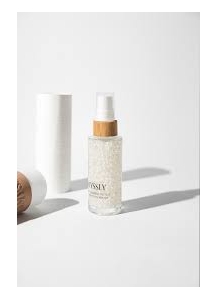 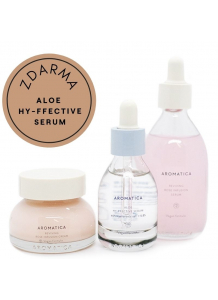 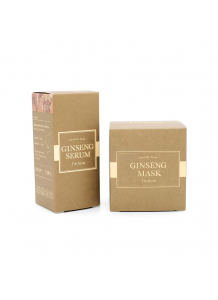 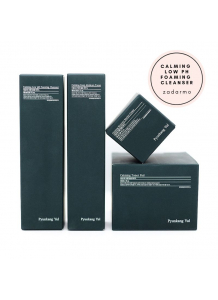 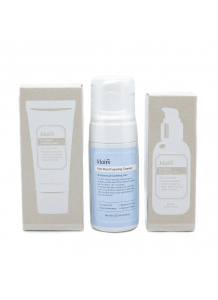 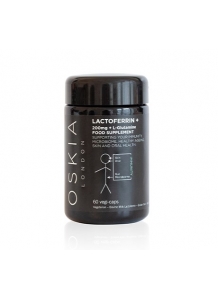 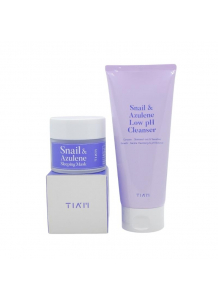 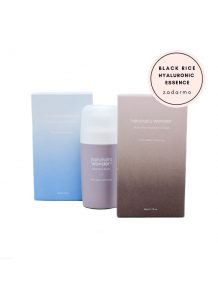 Lunar is a nourishing cream with an extremely fine texture, designed for normal to dry as well as sensitive skin showing first signs of aging. It is targeted at skin lacking both moisture and lipids, skin exhibiting signs of dehydration and fine lines and skin which is very sensitive (prone to dermatosis or hypersensitive after treatments such as those involving retinoic and glycolic acid). Lunar repairs, protects, nurtures and supports the skin’s natural functions which become compromised in the process of aging.

‘Inflammaging’ is the term which best describes the existence of deep inflammatory processes which are invisible to the eye yet cause degradation of collagen and elastin. Deterioration of these vital components in turn results in the appearance of first visible wrinkles. For this reason all treatments intended as anti-aging must also take into account the inflammatory component of the aging process.

Lunar’s main active agents are palmitoyl peptides (matrikines) whose efficiency has been clinically proven by in vitro and in vivo tests. Tripeptides or tetrapeptides Pal-GHK and Pal-GQPR* have been included in a 3% concentration which according to manufacturing instructions is clinically proven as efficient on a sample of persons aged between 39 and 74. These peptides work in synergy and help regulate cellular activity, that is, they participate in cell communication which regulates skin renewal connected with aging-related processes. By continued use throughout several months these peptides have been clinically proven to improve synthesis of collagen 1, elastin, fibronectin and hyaluronic acid which is naturally present in skin, resulting in visibly improved skin tonus, reduced depth of present wrinkles and lifting of skin contours.

Peptide Pal-GHK has been tested on a human fibroblast culture (with the fibroblast main function being production of proteins and glycoprotein components of the extracellular matrix) and results have shown an increase in the synthesis of collagen and glycosaminoglycans. Improved protective and repairing properties of Pal GHK on collagen fibres and achievement of a thicker epidermis and dermis have also been proven (based on a clinical trial involving four week application of this peptide on the skin as opposed to the placebo group).

Peptide Pal-GQPR is part of immunoglobulin IgG responsible for numerous biological functions (including immunomodulatory ones). Application of the mixture containing the Pal-GQPR peptide showed a statistically significant reduction in secretion of cytokine IL6 (which is involved in the process of chronic inflammatory response of the skin due to aging), as well improvement of skin quality in in vivo studies.

Increase in density, lifting of contours and softening of skin was observed both on the face and neck. The above described peptides found in Lunar are also accompanied by the coenzyme ubiquinone, which along with vitamin E has a repairing, anti-oxidative and protective effect on the skin exposed to exogenous stressors. Oat and calendula extracts are already traditionally used on damaged and inflamed skin, while the addition of as much as 5% panthenol and 6% shea butter make this cream extremely repairing and suitable for combining with various, potent active agents as part of the night time skin care routine. Emollient components have been paired with a complex of natural saccharide humectants providing deep hydration.

Lunar is an extremely gentle, rich cream which absorbs quickly and is suitable for use twice a day, or primarily as a night cream due to its exceptional regenerative properties. The product has a soft vanilla colour and a mild, very pleasing scent. It leaves the skin feeling hydrated without leaving behind any greasy or occlusive residues. Lunar is formulated without the addition of parabens, denaturated alcohol or ethanol, artificial fragrances, dyes and other irritants. It is packaged in a high-quality, compact airless container which guards the product against contamination.

Apply twice a day on clean skin. Created for sensitive skin, Lunar can be combined with a variety of high-potency serums and exfoliants.